April Fools Day is nearly two weeks past, but that will not stop me from polluting the Net with a series of rumors which are entirely false. Yes, I guarantee that there is not a factual basis to any of the following statements. Spread them as you please, but give me full credit for these lies. (And enjoy them while you can because I rarely lie on this page!): 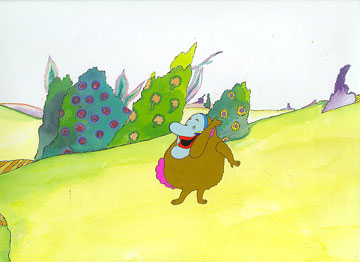 If I spoke prose you’d all find out / I don’t know what I talk about.

You might also enjoy this learned paper which is complete gibberish. (Thanks to Ming the Mechanic!)< /p>