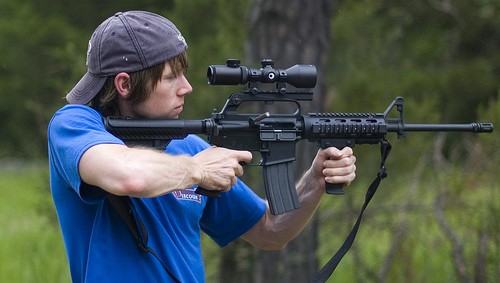 It would be interesting to hear other people describe themselves in this fashion.

I read because I want to understand this strange state of mind that seizes me at unlikely times.

I’ve added a like button to each of my posts.

Posted on July 18, 2015 in Advocacy Hospitals and Prisons Psych Wards

Any future mental health legislation needs to ensure that programs help everyone.

The Abuse of Psychology: An Ignominious Start for Reform

APA only half got the message.

The curious thing about this dream is that I am both the main participant and an onlooker. I ride a bicycle quickly through a strip mall, passing many stores — at least one of which is empty. I ride fast, dodging people as I come to them. A series of landscaped pits open up in front of me. Both ramps and stairs lead down onto concrete floors. The challenge is to find the ramps. I swerve about, looking for the ramps. At the last pit, the one ramp is very far away, so I have to ride half way around the pit to get to it. When I get to the top, a couple of guys sword-fighting at the bottom of the stairs block my path. I yell at them to get out of the way as I speed between them. One of the fellows gets on his bike and starts to follow me. A voice tells me that I have finally met my match. I lose him, but I come to a place where a pudgy cyclops blocks a ramp up. I steer around him. He starts to chase me, clenching his pale fists. I find myself on a city street, pedaling as fast as I can. A block away, the light is green. I find myself muttering “Stay green. Stay green” as I wake up.

A zoo that I volunteer at has a huge salt water pond. Huge.

Murphy’s Law and the Nirvana Fallacy

I just learned about the Nirvana Fallacy. It’s a logical illusion where you compare a situation or proposal with an unrealistic and/or idealized alternative.